All the pre-season
matches
live

MORE MATCHES TO BE CONFIRMED SOON 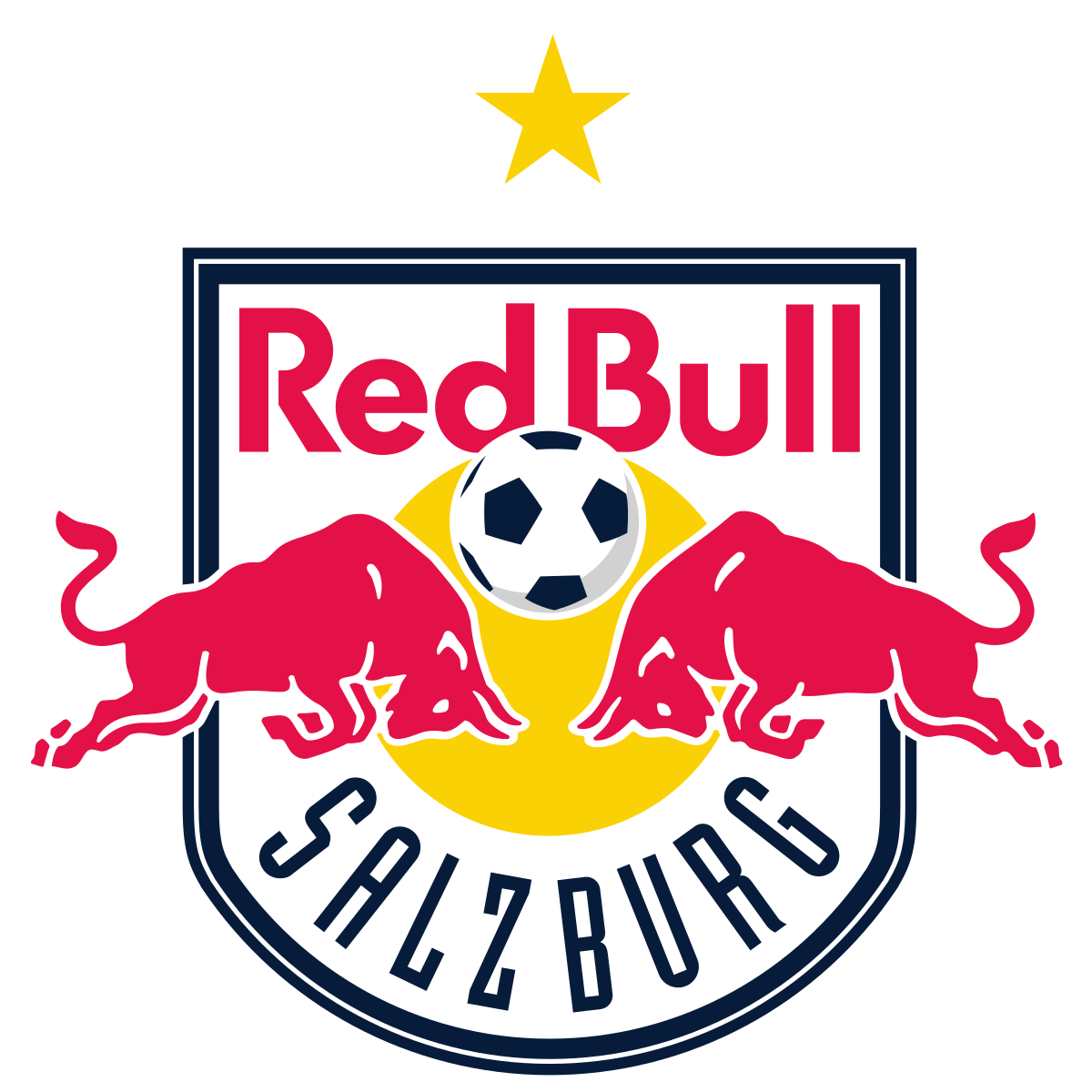 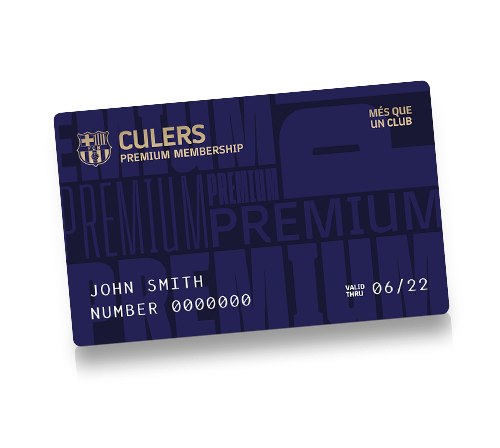 On August the 8th, FC Barcelona will play the long-awaited Gamper game against Juventus at the Johan Cryuff Stadium.

In addition to this expected match, on August the 4th Barça will face FC Red Bull Salzburg.